Aegon Religare term plan ( iTerm) has been a popular name in the term insurance but its claim settlement ratio in the past years have not been up to the mark. Here is some data for Aegon Religare claim settlement data for 2014-15 (ending March 31, 2015). This is for individual death claims. The official data shall be published by IRDA in beginning of 2016.

Update– Latest 2015-16 data for Aegon Life has been updated in our comparison tool. 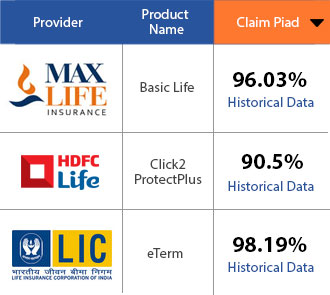